We started with 8, and we’re now down to 4! Green Story’s #FabricFaceoff continues into the semis. It’s been a really close competition so far, and opinions have varied across the audience and our own team quite widely. And we’ve picked against you, the audience, 3 times out of 4!

These fabrics are up against each other on Green Story’s 5 criteria, a mix of eco-friendly qualities, manufacturer and customer needs, and specific fabric properties.

In the first of the semis, the relative newcomer Tencel goes up against its sister fabric, bamboo. Both are rayon fabrics made from cellulose, and both are made from the preferred foods of cuddly, furry little animals. Which of them will make it to the semis, the panda’s favourite or the koala’s?

Re-introducing the competitors for the first semis: Bamboo and Tencel

Bamboo is a rayon fabric, made from the quick growing bamboo grass.  It’s made with the viscose method and is super-soft to the touch. The plant itself is quick to grow and high in yield.

Made by Lenzing in Austria and Indonesia, Tencel has similar to bamboo. It’s the brand name of lyocell, with Lenzing’s own eco-friendly twist.

Here’s how we scored them.

Lenzing’s been highly transparent with its production, keeping up with chemical recycling and other such sustainable practices. While the bamboo grass has many advantages over Eucalyptus in the farming phase, the fibre manufacture does not have the same rigorous oversight as Lenzing has over Tencel. If we were to do a strict comparison of Tencel vs. bamboo produced in equivalent facilities, bamboo’s score might have been higher.

Tencel’s closed-loop production system captures and reuses 99.5% of water and solvents. However, the Eucalyptus trees needed for pulp require are water intensive and require a fair bit of upkeep. The same can be said for bamboo though. In comparison, even if bamboo fibre production is not as well regulated as Tencel, the water required to grow both plants overshadows use during production.

Tencel has a lot of oversight and technological development around it. Unfortunately, this also means its significantly pricier to produce than bamboo.

Given it’s controlled production, Tencel’s availability is still limited. Lenzing is establishing production sites in China, Indonesia and the United States (outside of its main plant in Austria) to increase availability.  Bamboo is also surprisingly difficult to come by as the plant is only grown in large quantities in China and Taiwan, making it impossible for local production.

Both fabrics have very similar properties and tie on versatility, durability and use case. 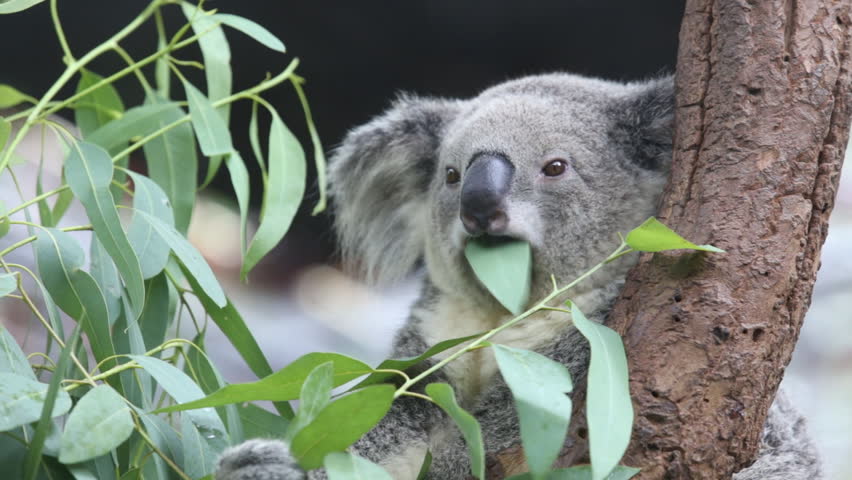 This was really close. Tencel and bamboo are very similar fabrics in terms of how they’re made, so there was very little to separate the two. What made the difference in the end was the tighter controls Lenzing has in place compared to the average bamboo fibre production facility. We think this is a fairer comparison as there’s less guarantee with bamboo supply. However, if production facilities were the same, we would give the slight edge to bamboo. All we can say is, Tencel edged it in the first round against Linen and it’s done so again, against bamboo!

This was really tough for us to score, and we don’t expect things to get any easier for the second semi finals: recycled wool vs. organic cotton.

Want to learn more about green fabrics and sustainability in fashion? Stay tuned for our upcoming Green Fabric Guide!